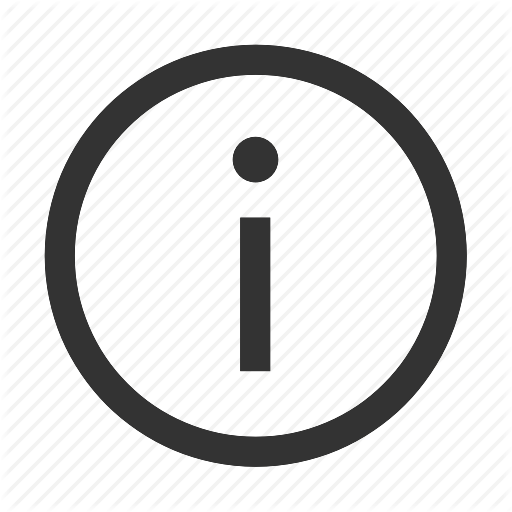 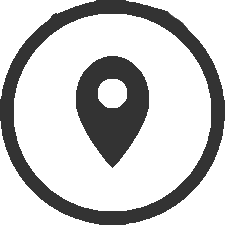 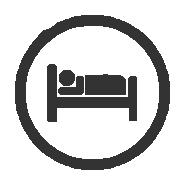 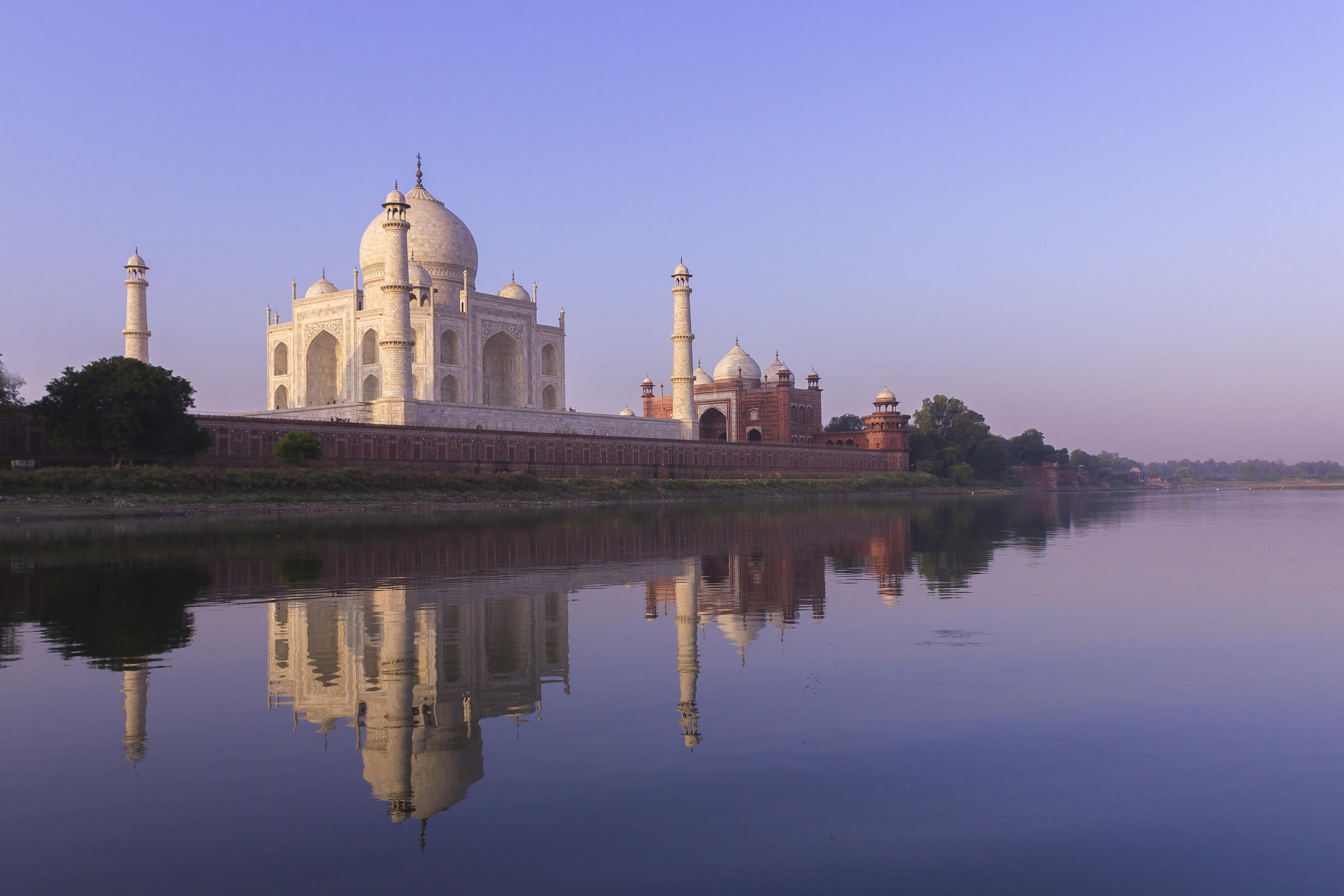 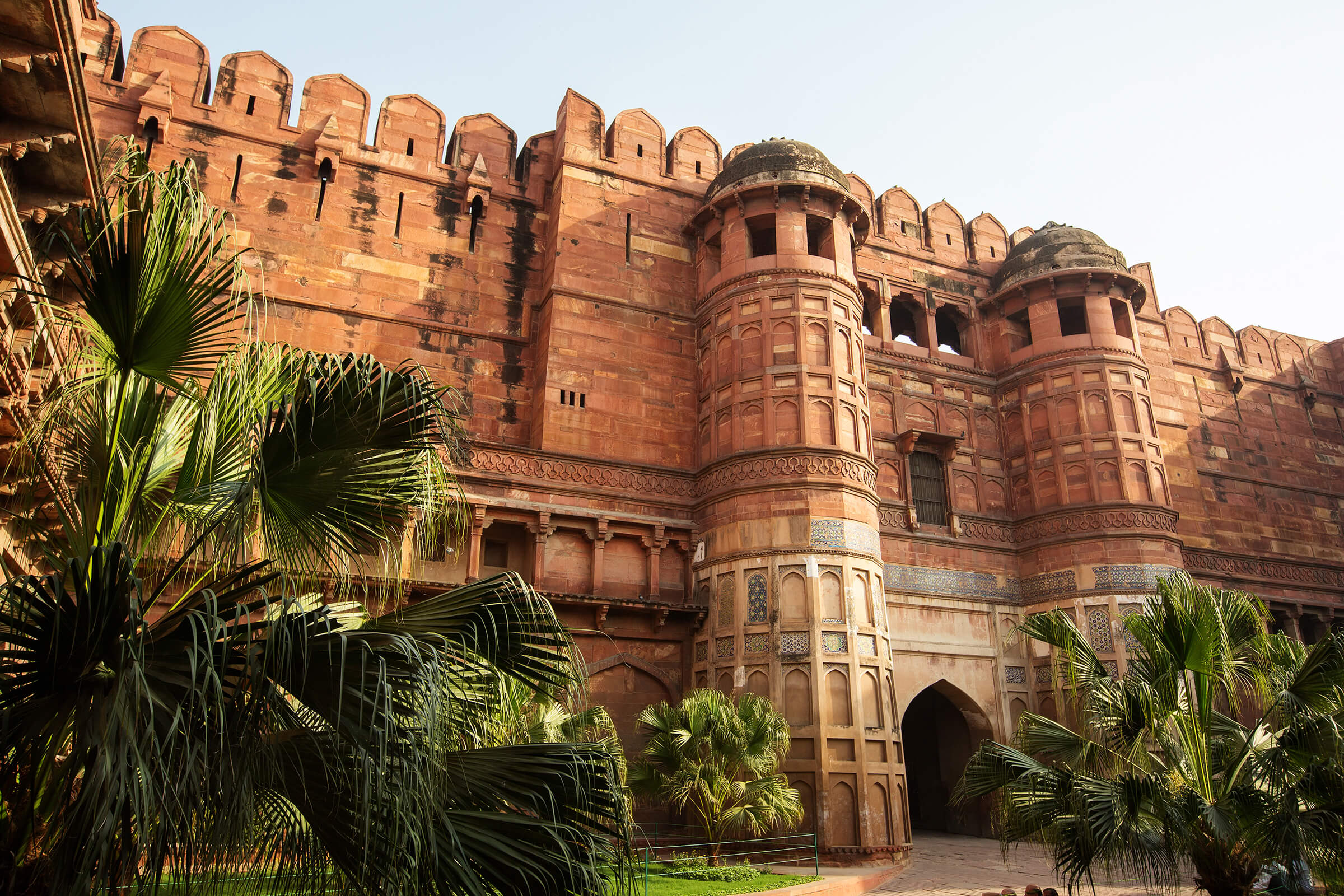 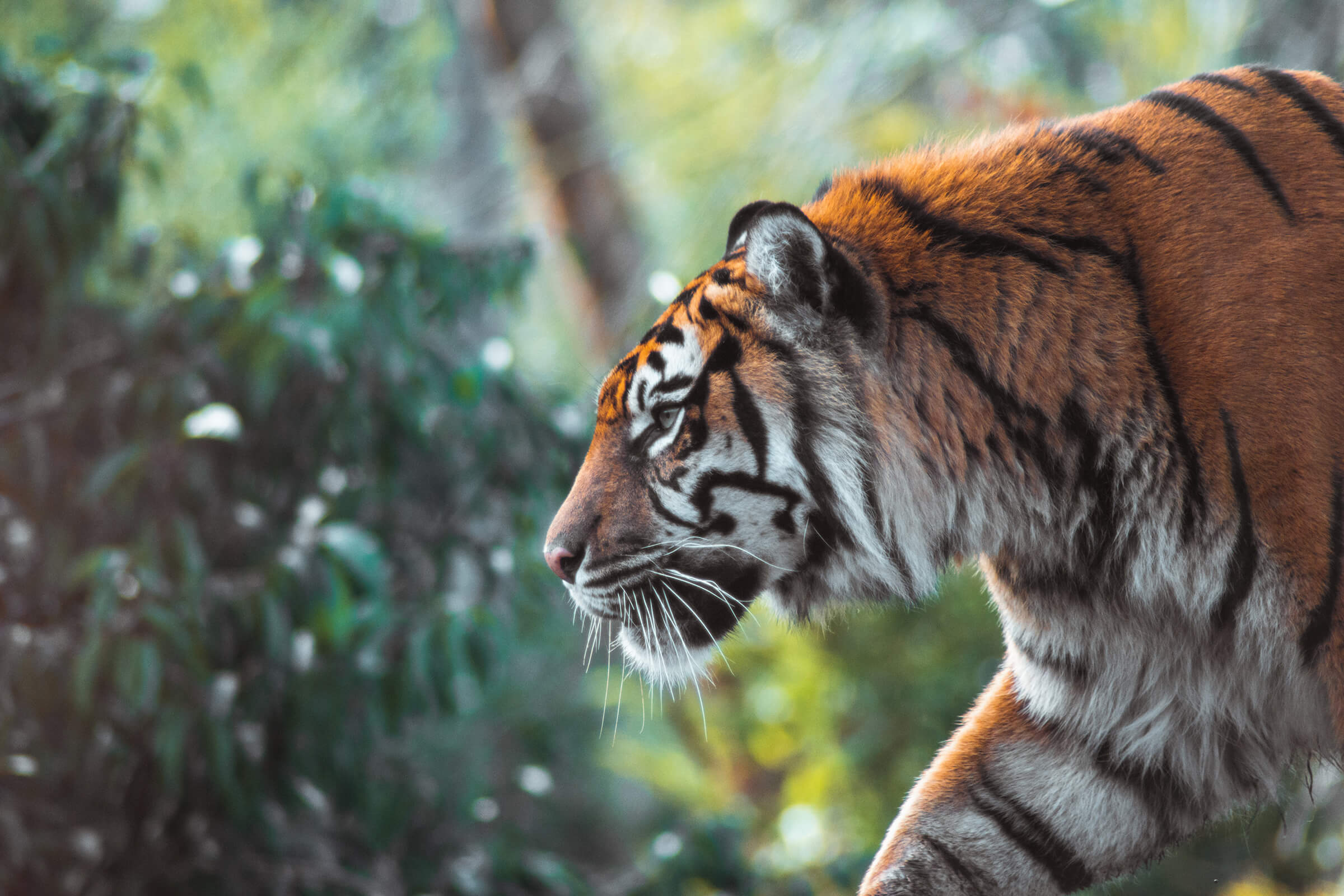 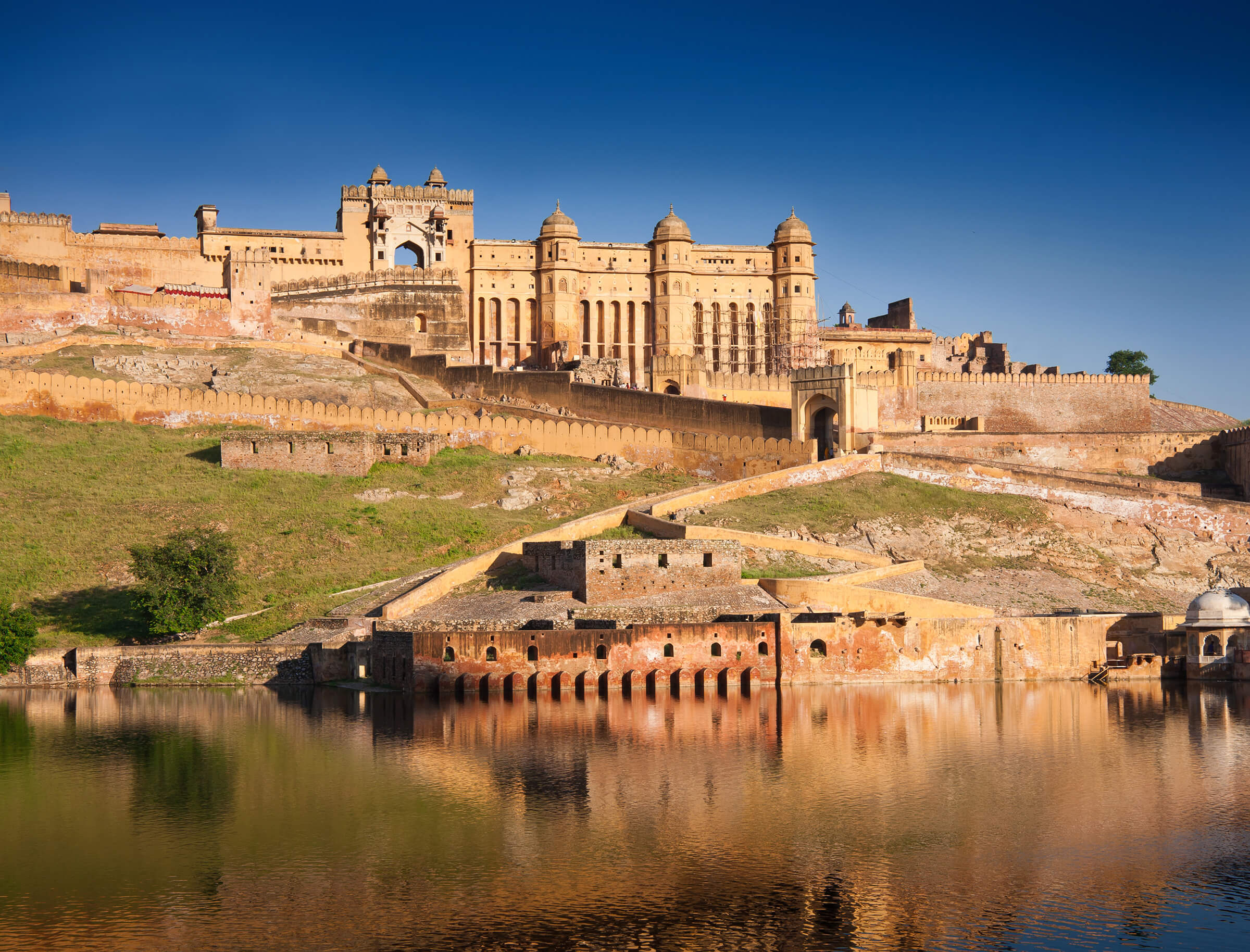 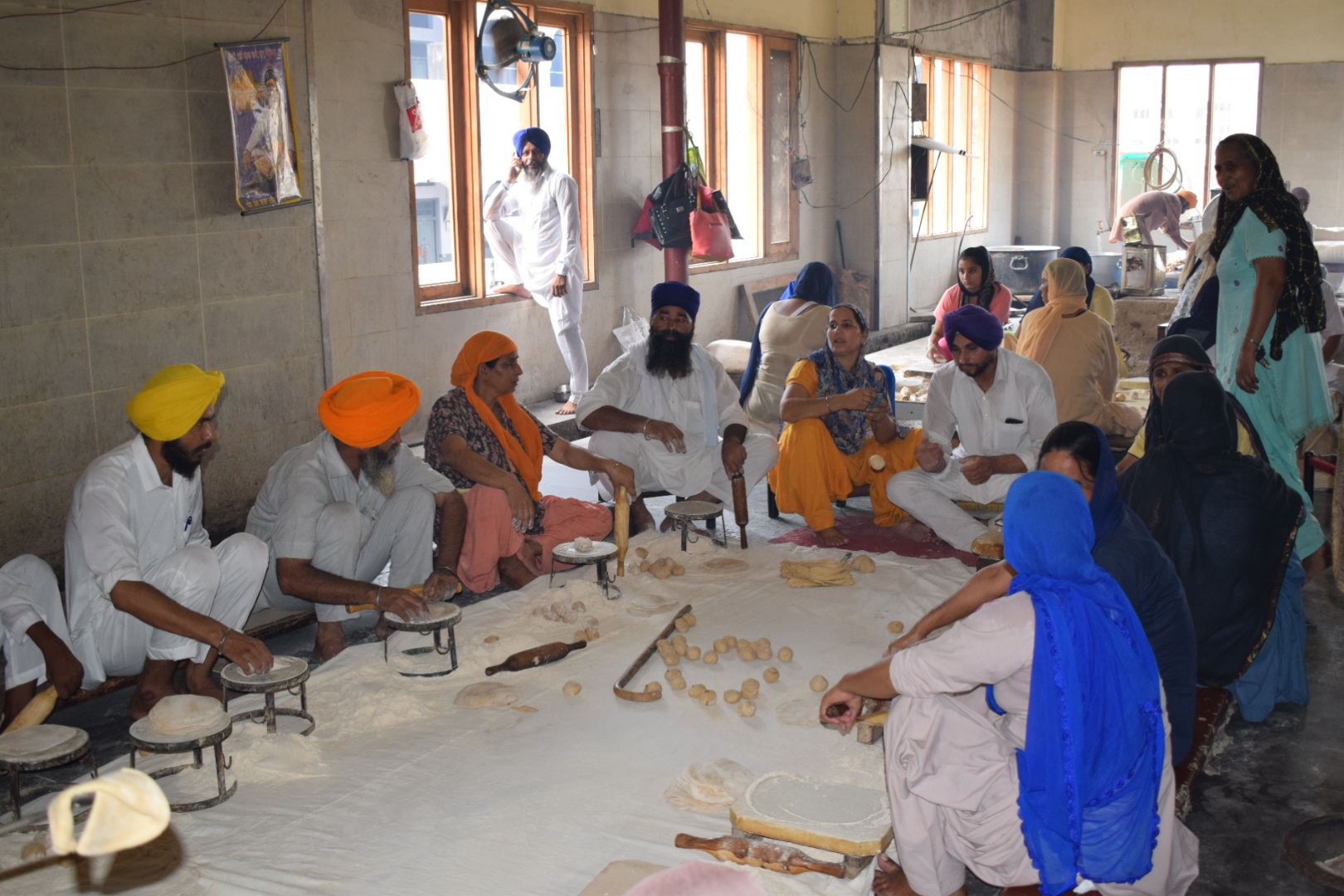 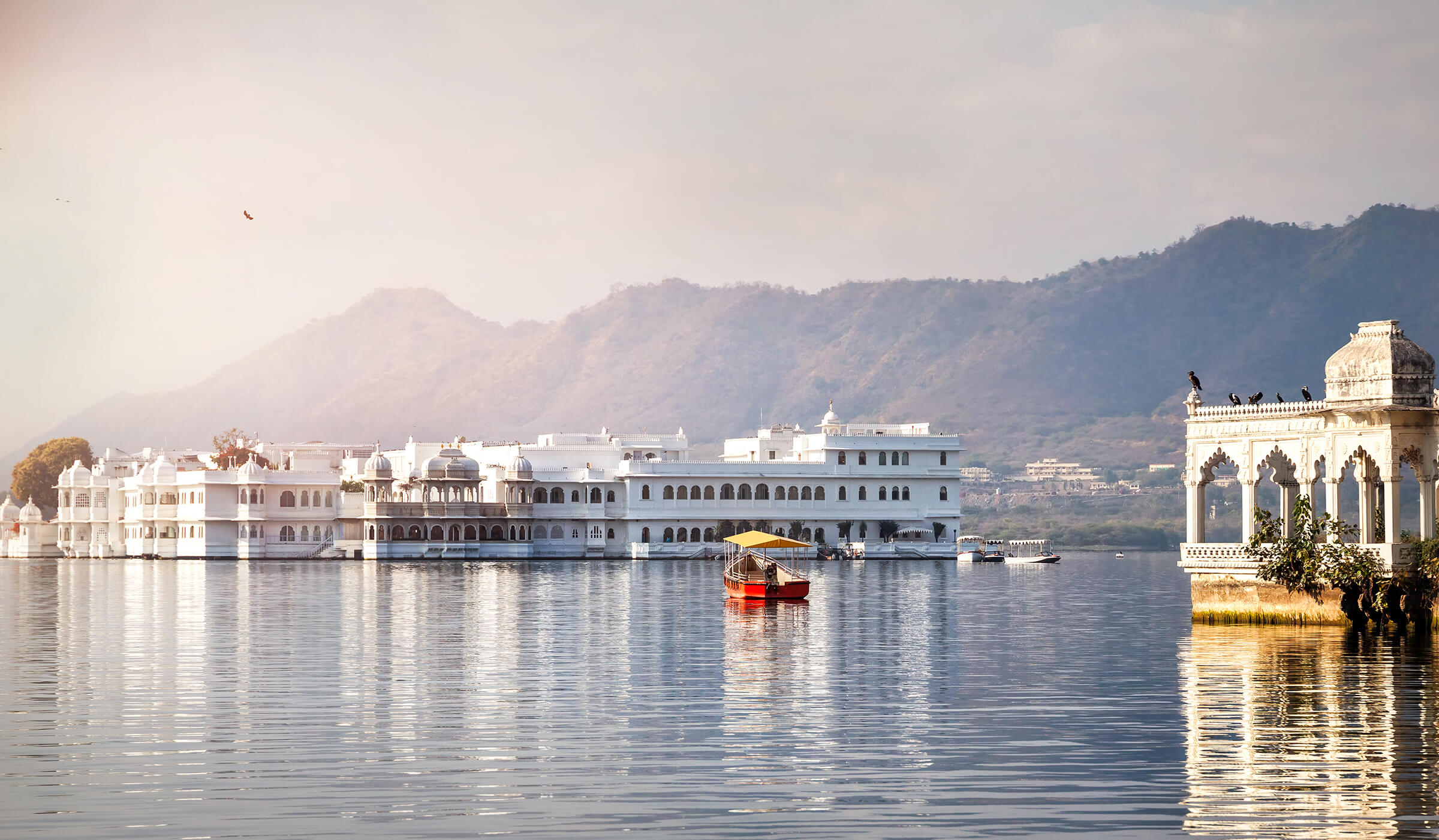 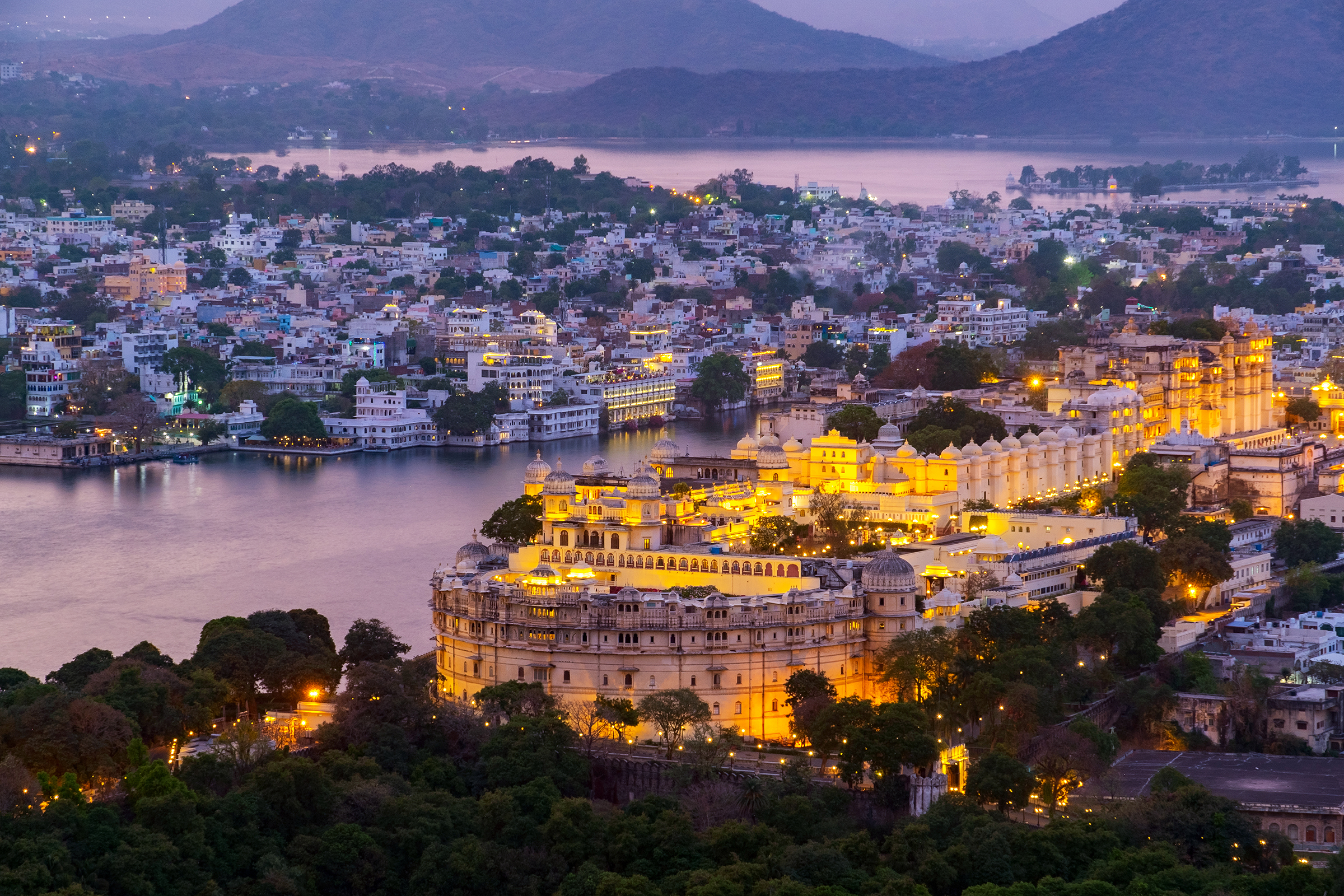 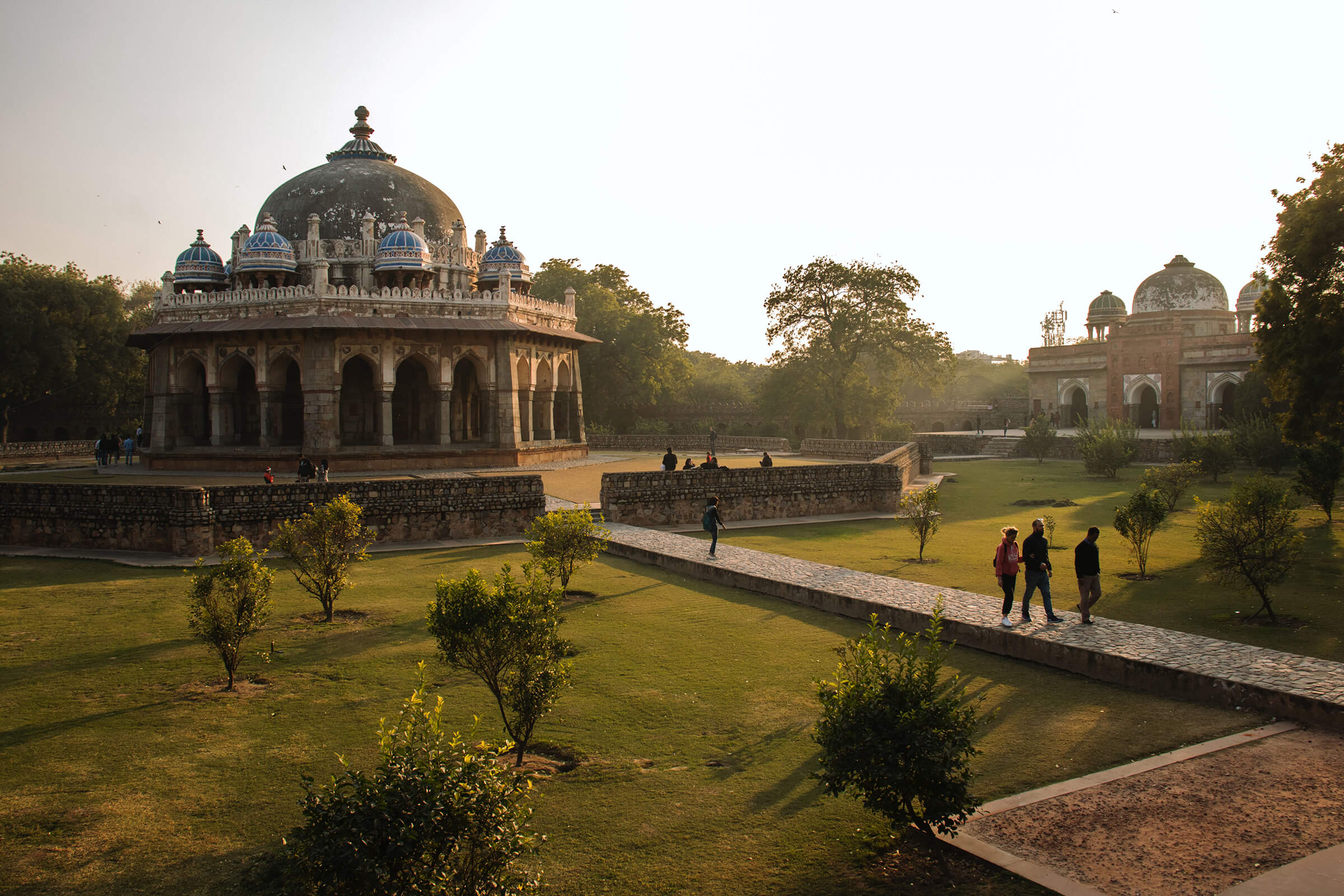 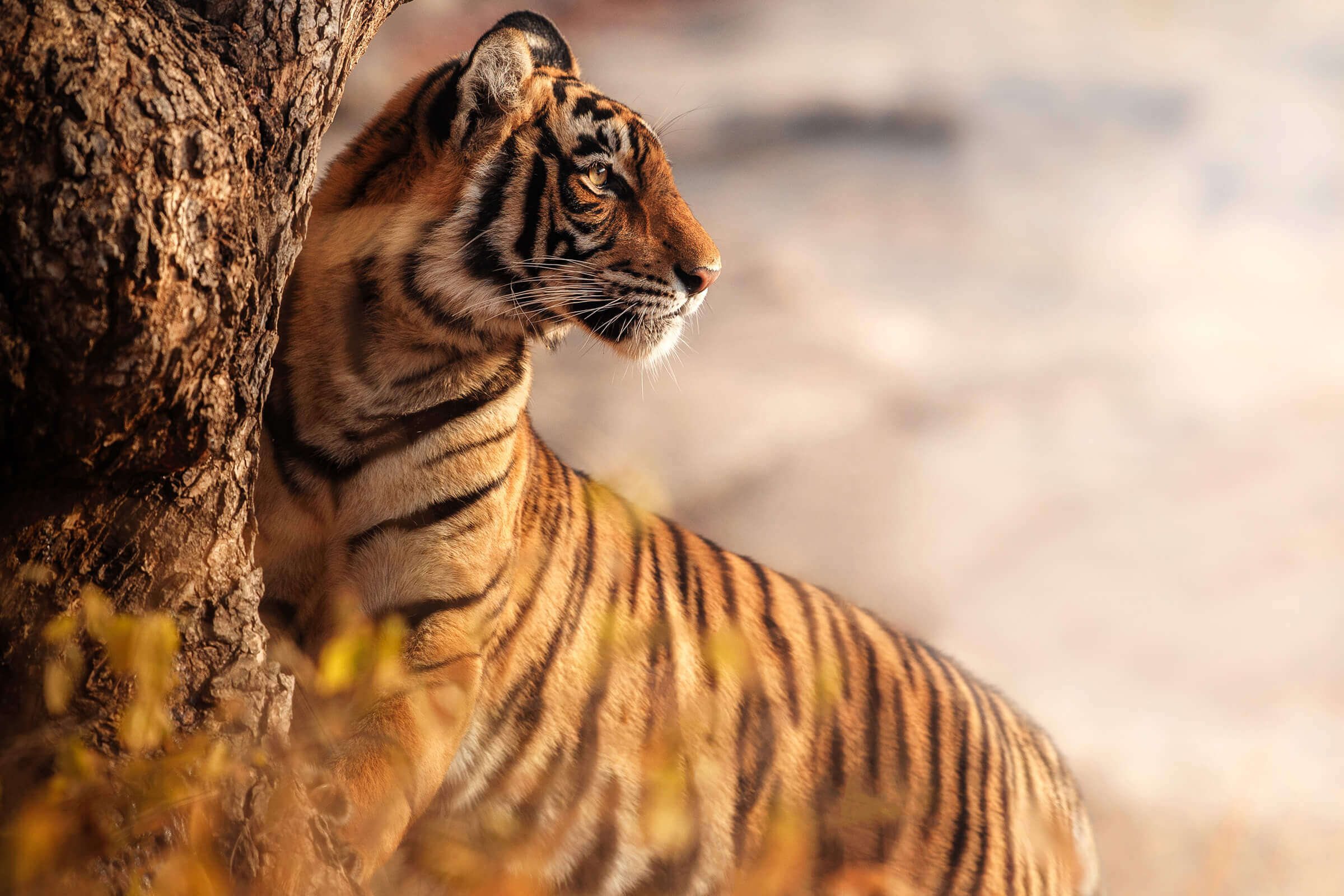 A New Perspective of North India

On this inspirational adventure to North India, you will visit one of the most ethnically diversified countries in the world, experiencing rich unparalleled traditions and culture shaped by ancient history. Your journey will begin in the dynamic city of Delhi, where you will visit one of the Mughal Empire's architectural triumphs - Humayun's Tomb, explore the Qutb Minar complex, and submerge yourself amongst the hustle and bustle of the historical market of Chandni Chowk through the mysterious and magical land of India. During the next step of your adventure, you will be exposed to the beauty of the Taj Mahal, Jaipur City, and enjoy the wonderful sights of Rashtrapati Bhawan and the Qutub Minar. Also, you will be exploring one of India's seven holy cities, Varanasi; visiting  the “City of Sunrise”, often described as the most romantic city in India; uncovering the history of the Agra Fort; spotting tigers, jackal, fox, hyena, and mongoose at Ranthambore, and so much more. Expect a fun-filled adventure.

MEALS (including soft beverages during lunch/dinner)

ENTRANCE FEES AND OTHERS

WHAT IS NOT INCLUDED:

Thank you! Your submission has been received!
Oops! Something went wrong while submitting the form.
Luxury Travel